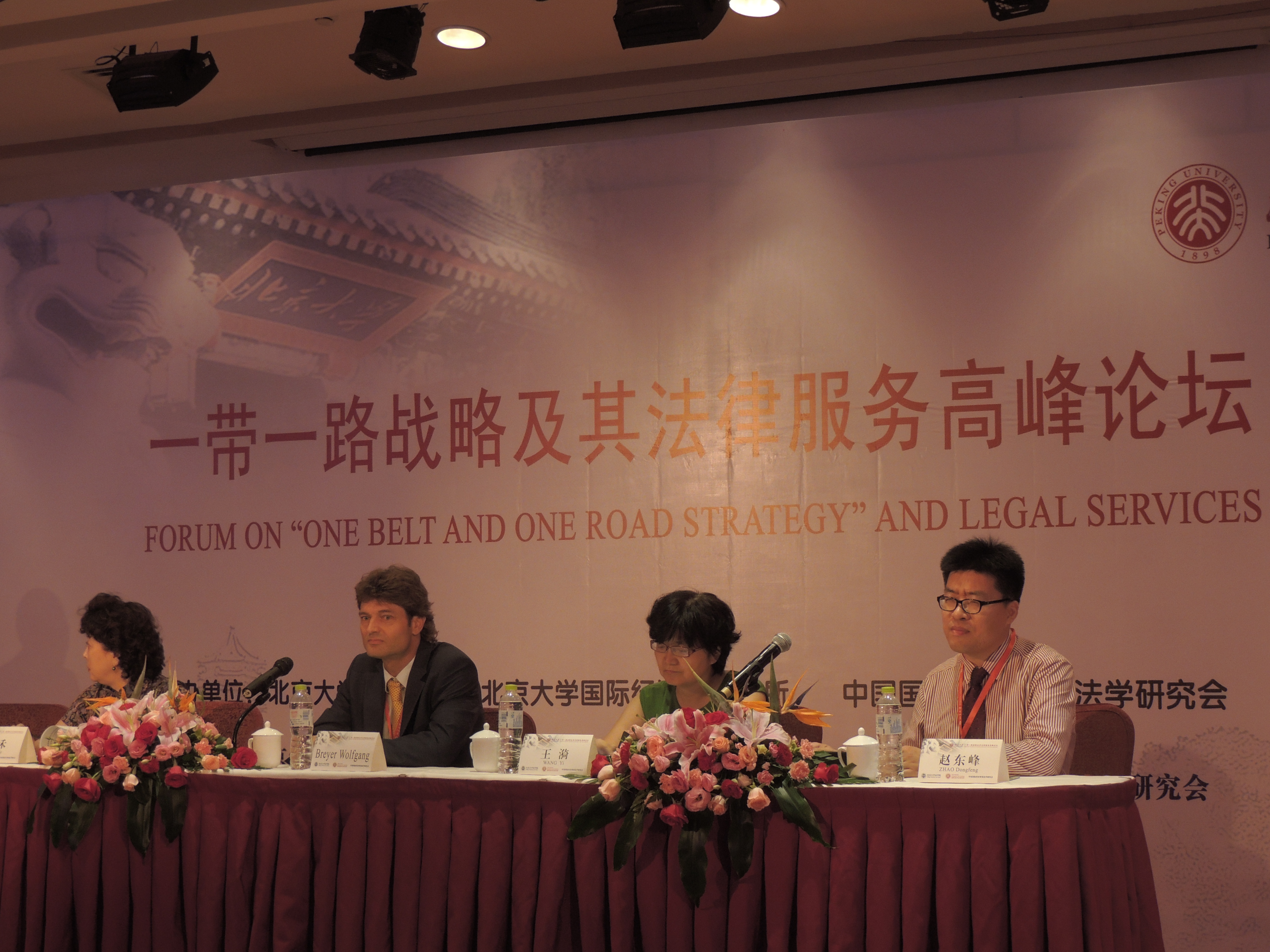 The Inaugural Seminar proved a great success, with delegates from all parts of the world attracted to the hearing. Those speaking covered Construction Law from key global jurisdictions which included Napoleonic Civil law, Germanic Civil law, English and North American Common law, South American Civil law, Chinese and Russian (CIS) Civil law and GCC and Nordic Civil law. The line-up of speakers was truly exceptional and included judges, academics, barristers and lawyers, experts in the home jurisdiction, and internationally, in Construction Law.

The seminar opened with an overview of the global legal families and their sources followed by comparisons between the 3 key jurisdictions, English Common law, Germanic Civil law and French Napoleonic law. Issues such as interpretation of contracts, good faith and taking over (acceptance) in construction were of great interest. This was followed by examining various families of law from around the world, their history and how construction principles such as delay damages, defects liability and limitation of liability are dealt with – a necessary comparative exercise which had those who attended participating very actively in smaller discussion/break-out groups.

Dr Wolfgang Breyer (ICLA Chairman) commented: “I am very pleased today to see the outcome of all our hard work; we have started the first step bringing together construction law from all parts of the world. Construction has become increasingly international but incredibly there is next to nothing in information on the mandatory law or anything else affecting the contract under different jurisdictions, so this was why we decided to start the ICLA. Simple in hindsight, bring together the best lawyers and construction professionals in construction law to bridge the huge gap between civil and common construction law.

We now have a solid board, all being expert construction lawyers and professionals, backed up with academic support from greats such as King’s College and Peking Law School. We’re dedicated to letting stakeholders in international construction projects know what is happening locally and internationally in construction law and how this affects their international contracts. We have been very much encouraged by all the positive feedback from people attending, nothing but praise, and importantly wanting more. I think it’s important to stress that it [ICLA] is a collective effort, everyone contributing together in letting the industry know what is happening in their local jurisdiction in the wider international context.”

For all those interested in becoming a member of the ICLA and benefiting from the information provided, please visit the ICLA website, www.icl-assoc.com (the ICLA will soon also have corporate membership available). Also, note down in your diary the next ICLA seminar to be held in Dubai (UAE) at the British University in Dubai on 26 January 2017 with registration opening shortly.