For more information on the ICLA Virtual Symposium, please visit the Events Section. 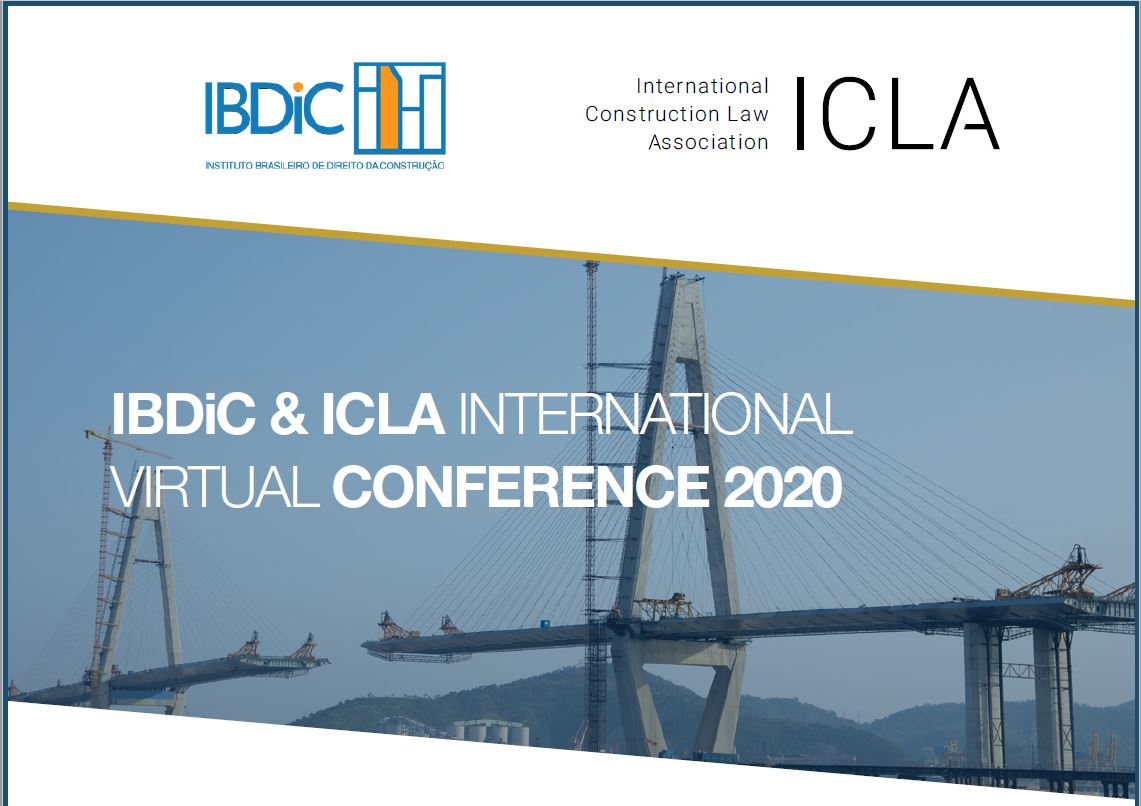 For more information on the ICLA Virtual Conference and how to register, please visit the Events Section.

For more information on the ICLA Symposium in Stuttgart, please visit the Events Section 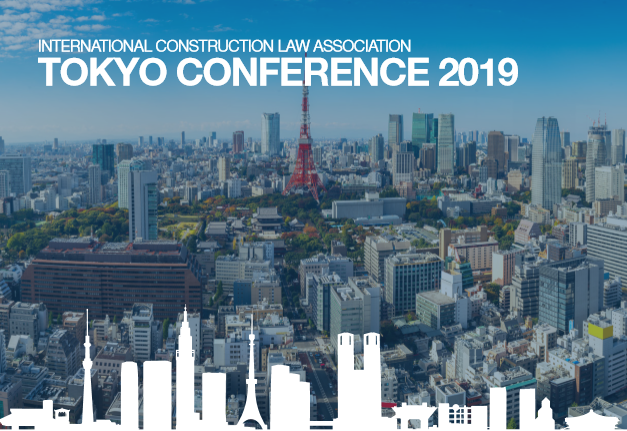 Established in May 2015, the International Construction Law Association works in bringing together all the families of law from around the globe and informing and debating comparatively on Construction Law issues.

The purpose of the ICLA better described under the Object of the ICLA’s Constitution:

“The object of the Association is to establish a working Association for debating practical and academic comparative construction law issues between the different families (or jurisdictions) of law globally, in particular the common and civil law families (or jurisdictions), in order to foster an in-depth professional Association on transnational construction law facilitating the development of successful projects around the world and creating greater collaboration by means of meetings, lectures and study and research.”

The ICLA welcomes new members with both individual and corporate membership available. For more information on membership see “Members”.

Construction projects have become increasingly international with stakeholders in the construction process coming from all parts of the world. Despite living in the “information age”, one key problem stakeholders face is the large information gap on Construction Law between the legal systems of countries and, at a higher tier, between the different families of law. Additionally, stakeholders are not fully aware of how international construction contracts operate under the mandatory law of a country. The ICLA will provide the solution to these (and other) issues faced by lawyers, academics, judges and construction professionals, leading the way in bridging the gap between countries and the families of law.